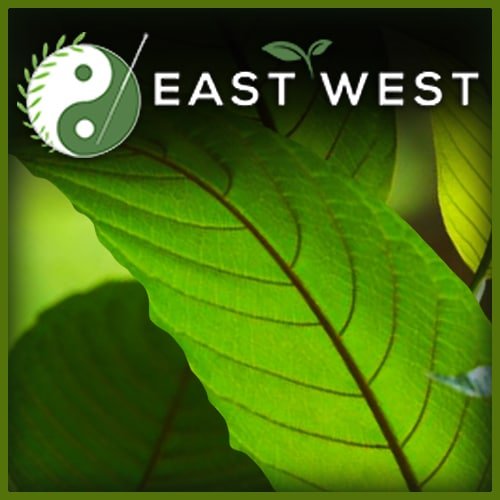 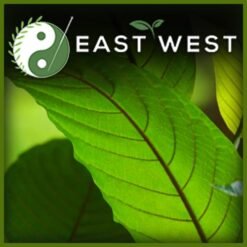 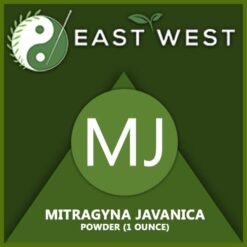 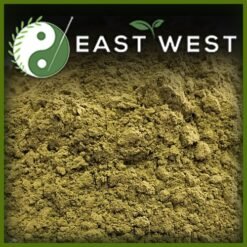 Mitragyna javanica is similar to and yet different from Mitragyna speciosa, which is commonly known as Kratom. Both are members of the Rubiaceae family and have a similar optical appearance, but there are huge differences in their chemistry and effects. Mitragyna javanica is milder and thus more suited for novices.

Please click below to be redirected to our checkout shopping cart site.

Kratom is legal in many states of the US, however; people are dubious about its legality. This is the reason why they are searching for a good Kratom alternative which is not just legal but equally potent. Luckily, Mitragyna Javanica discovered as a useful replacement, but it is not as powerful as Kratom.

Mitragyna Javanica belongs to the same family as Mitragyna speciosa, from where Kratom is extracted. That’s why it’s considered as a substitute for Kratom.

Be the first to review “#186 Javanica” Cancel reply 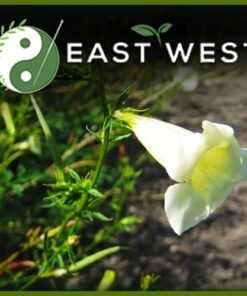 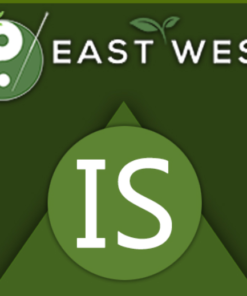 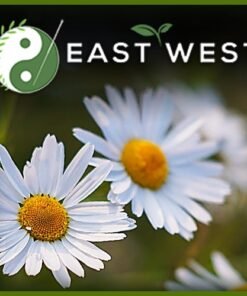 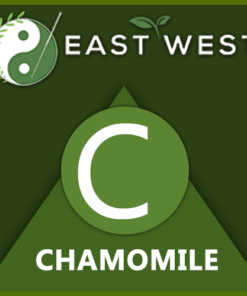 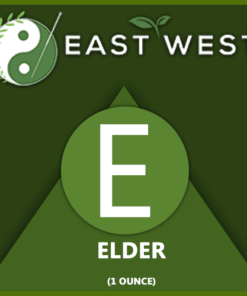 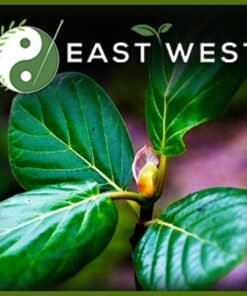 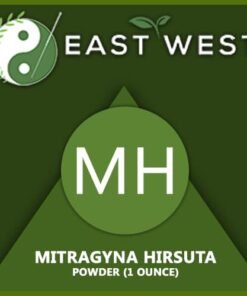 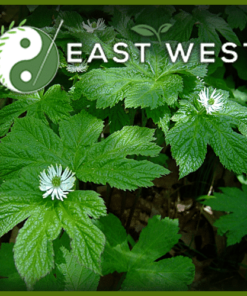 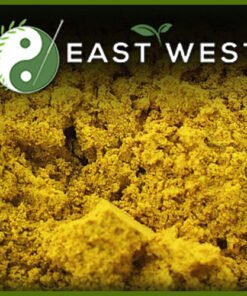 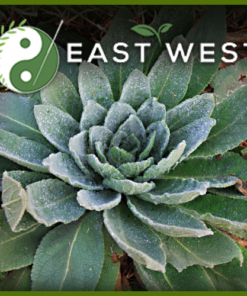 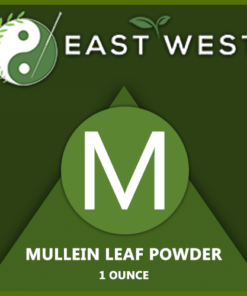 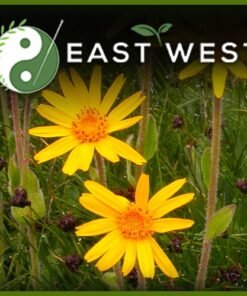 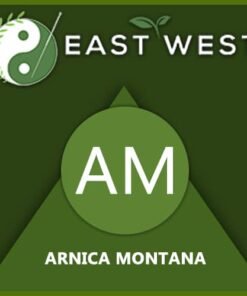 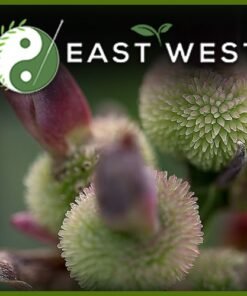 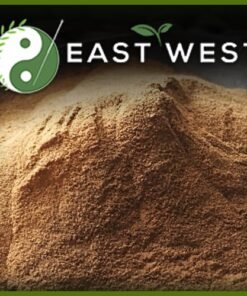