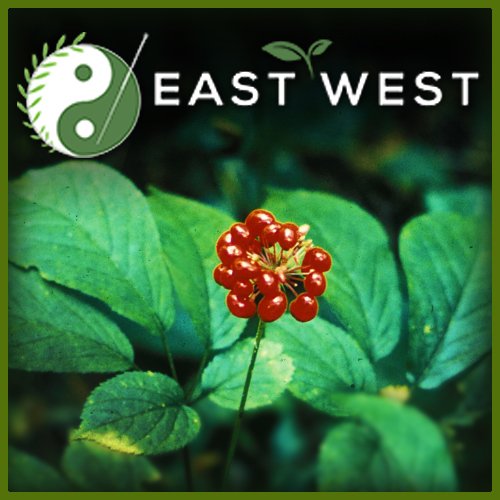 American ginseng is a herbaceous perennial plant in the ivy family, commonly used as an herb in traditional Chinese medicine. It is native to eastern North America, though it is also cultivated in China. Since the 18th century, American ginseng has been primarily exported to Asia, where it is highly valued for its cooling and sedative medicinal effects. It is considered to represent the cooling yin qualities, while Asian ginseng embodies the warmer aspects of yang. 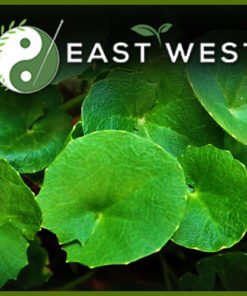 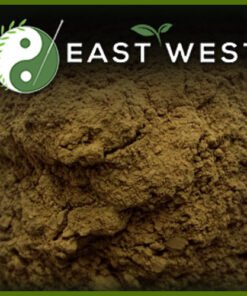 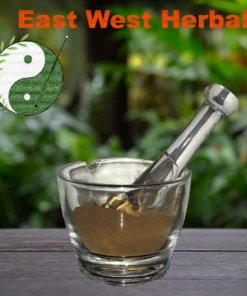 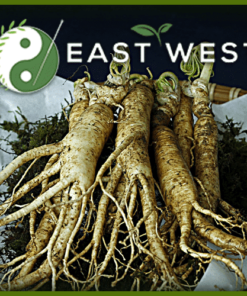 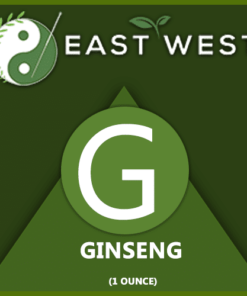 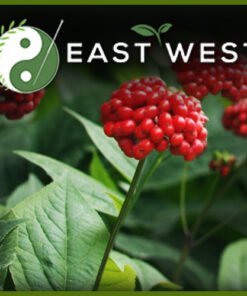 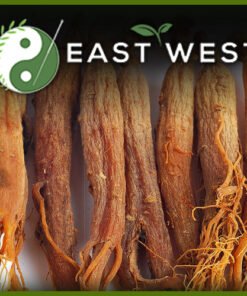 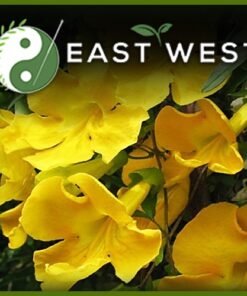 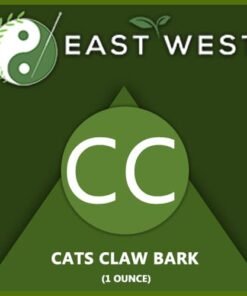 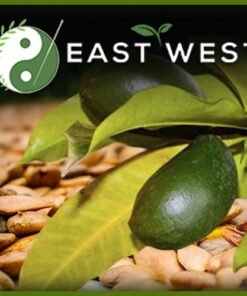 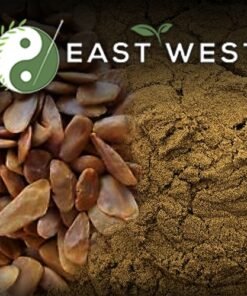 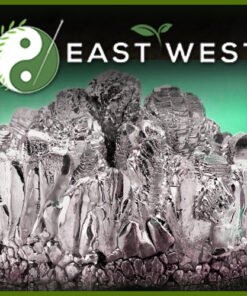 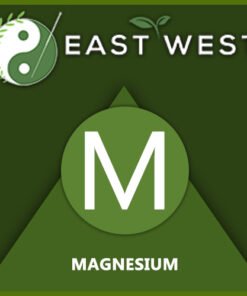 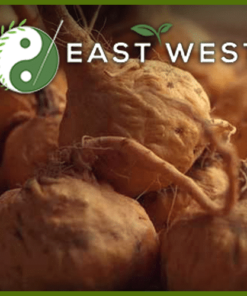 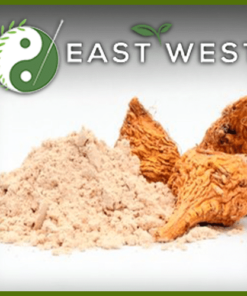